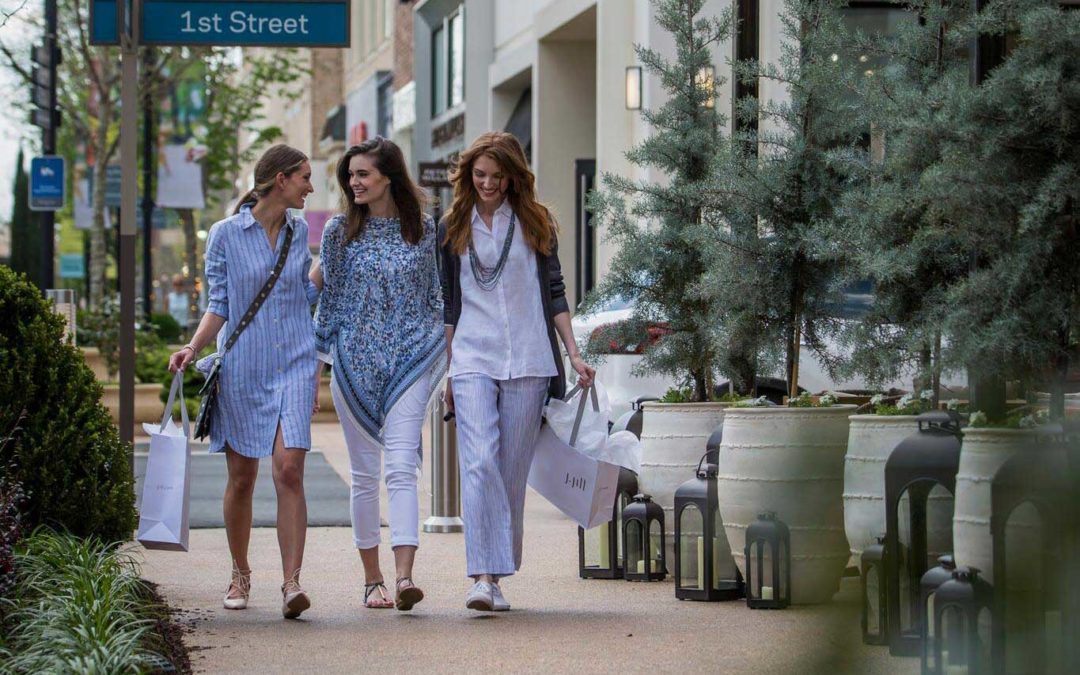 Bring on the clichés, “malls are dead.” “Brick and mortar stores are dying.” “A retail apocalypse is upon us.” I’ve said in the past, those characterizations are an oversimplification of what’s actually happening in the marketplace and, based on our research, I’d argue the perception that retail is dying is flat out wrong. In fact, the latest data proves that the brick-and-mortar retail ecosystem is relatively healthy. Here are three reasons why I believe the retail apocalypse is a myth:

When One Door Closes, Another Opens

We’ve all read about the many store closings happening across the country; I’m not arguing struggling big box operators and certain small shop retailers are not shuttering their doors — clearly many are. But those articles only paint half the picture. In fact, many national retail chains opened new stores across the country throughout 2019, and, according to data from the Bureau of Labor Statistics, the number of operating retail establishments at the end of 2018 was at its highest level since 2008. It’s important to not lump all retail into one category. Retail isn’t dead. But the way shoppers behave has changed, and the companies that haven’t changed with them are suffering. Digitally native retailers such as Warby Parker, Casper, Black Tux, M.Gemi, Allbirds, and others are discovering two important realities they must embrace to continue to compete in the retail market:

1. The cost of acquiring new customers is expensive without having a brick and mortar presence.

2. Customer service always wins. Part of excellent customer service is the ability to immediately respond to customers at their convenience – both with online and face-to-face communication. In other words, the best retailers must have a robust omni-channel presence to sell to their customers wherever and whenever they want to buy.

Speaking of e-tailers, while it’s true online shopping sales have steadily risen year after year, brick-and-mortar sales are also holding their own. What’s usually reported is a year-over-year percentage change and, by those parameters, non-store retailers (mostly online) are reporting steadily higher growth. The issue is that e-tailers currently only represent 20% of all retail sales, which inflates their year-over-year percentage change. On an absolute dollar basis, brick-and-mortar sales are increasing just as fast as online retailers. This is a chart created by our Director of Market Research & Analytics, based on data from the U.S. Census Bureau. The data show that brick-and-mortar retail sales are growing at a similar rate as e-tailer sales, which also proves traditional retail is not dying. To the contrary, simultaneous (and nearly identical) growth in brick-and-mortar and online retail sales proves they can, and will continue to, coexist.

Recently released data from CoStar show that, nationally, occupied retail square footage is at an all-time high. In addition, the retail vacancy rate is near historic lows. Those two pieces of information are very important when gauging the state of the current retail market, and suggest that, despite some national retailers going bankrupt or closing their stores, demand for brick-and-mortar retail space has been quite resilient. Much of this success is due to owners finding creative ways to adapt the abandoned properties into valuable assets. And, it’s also likely that retail developers are adapting to the changing habits of shoppers and understand the importance of reinventing shopping centers into mixed-use destinations. We’ve helped clients renovate outdated, enclosed malls into vibrant lifestyle centers. We’ve also built new, experiential mixed-used developments for clients that feature modern attractions shoppers want. The common feature of these different kinds of projects is the fully-leased tenant roster throughout them.

That brings me to the biggest takeaway from all of this research – there is still a demand for new retail developments and right now developers have a unique opportunity. With occupied retail space at an all-time high and vacancy so low, there isn’t a lot of available, existing space for retailers to expand. Prudent investors and developers can still find areas to benefit from this demand. We know stores are still opening new locations and we know customers are still spending a lot money inside brick-and-mortar locations. Those conditions create an ideal environment for expansion-hungry tenants at new or repositioned developments. To learn how to set your next project up for success from the beginning and ensure your expectations become reality, click here.