Can Your Hotel Be Converted Into Apartments? 4 Factors to Keep in Mind 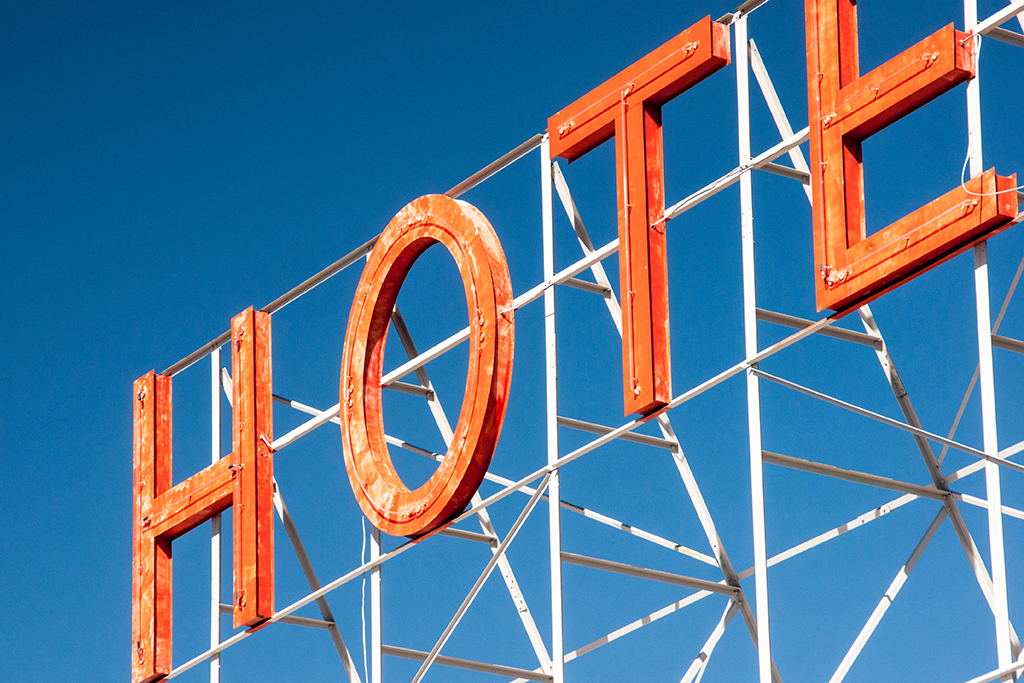 A client who was considering adapting a hotel property into apartments recently asked us to tour the property with them. Before they even put in an offer, we helped the client develop a budget for what it would take to convert the existing hotel into a fully functioning multifamily property. In last week’s blog, we discussed several factors that have the potential to create a hospitality to multifamily conversion boom. But even with market conditions seeming ripe for this adaptive reuse trend, not every hotel can easily, or affordably, be converted into apartments. In fact, our client ended up not putting in an offer on that hotel property based on the proposed project’s budget. If you’re considering taking on a hotel to apartment adaptive reuse project, here’s a few factors to consider:

Many hotels are built in high-traffic areas that people want to visit. You need to be sure that the location is also somewhere people want to live, if you’re considering converting the property into apartments.  For example, a bustling downtown area is somewhere people want to work, play, live, and stay whether they’re on vacation or a full-time resident. However, an apartment near an airport wouldn’t be nearly as appealing to residents as it is to travelers. And while a hotel near a concert venue or an exciting late-night scene is great for tourists on vacation, it’s not an ideal environment for attracting tenants. Outside of the property’s address, sometimes the hotel itself can become a draw for renters. If your property is historic, well known, or has distinct architecture, it could be attractive to people who want to live in a unique or iconic apartment building.

Outside of a few luxury suites, most hotel rooms are one bedroom. So, unless you’re planning on building an entire tower of studio or one-bedroom apartments, a conversion project will require several units to be combined to offer two or three-bedroom units. Before you can begin the design phase on that kind of renovation, you have to understand the structure itself and the structural capabilities of the building. For example, we were asked to review the potential conversion of a hotel that was a concrete structure. To make the conversion possible, we would have had to complete significant structural modifications including moving concrete beams in order to create adequate living space for each unit. That kind of construction can become extremely expensive, so you need to be able to know about and plan for those costs up front.

Once you start reconfiguring or combining rooms to create multiple bedrooms and adequate living space per unit, you’ll eventually have to relocate or eliminate some of the bathrooms on each floor. That’s easier said then done, because in the existing hotel structure, the bathrooms are located in central locations so the vents all line up. Once you start moving the bathrooms, you’ll need to ensure the new design still allows the remaining functioning bathrooms to line up. The alternative is trying to put new vents and ductwork into the existing structure, which is more difficult, time consuming, and more expensive.

Does your hotel have a commercial kitchen? What about a full-service laundry room? These same features that are crucial to a hotel operation, aren’t necessary in apartment towers. On the contrary, they’re not easily adapted into apartments so they could potentially be unprofitable square footage. We’ve seen clients find creative solutions for the large amenity areas in their hotels like converting convention spaces into bowling alleys or indoor driving ranges, or ballrooms into full gyms. These options offer appealing amenities for residents and can also draw in outside revenue from non-residents.

Our best advice would be to get your contractor involved as early as possible. We can’t speak for all contractors, but those in our company would much rather walk a property, design a budget, or collaborate with your design team early and have to part ways if the project isn’t feasible, than get brought in late into a project that is destined to go over budget or worse, get cancelled. If your contractor is in the design room from the beginning, the design team or engineers can say what they need, and we can offer creative solutions to work with the existing structure. In addition, contractors are familiar with building code requirements and can make sure anything that’s required to bring the hotel into code, is included in the design and the budget up front. The result is a design and construction plan to convert your hotel into a profitable apartment development within the budget and time frame you need.