Power — Decades in the Making 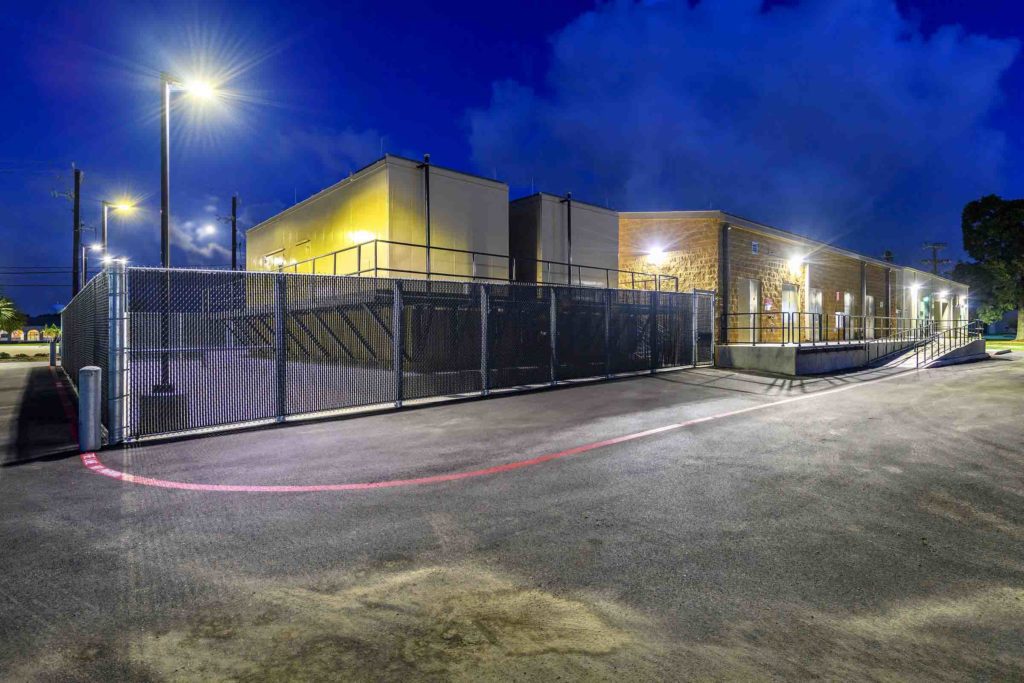 DELIVERING A HOSPITAL MASTER GROWTH PLAN AS A RELIABLE PARTNER

All healthcare projects are complicated and require a near-perfect level of precision but renovating and expanding on an active hospital campus is by the far the most challenging form of healthcare construction. So, when Houston Methodist, the third largest hospital system in Houston, took steps to expand a 40-year-old hospital to better serve the fast-growing Clear Lake region of Texas in 2014, they needed a true partner they could trust to lead multiple phases of construction and successfully execute their master growth plan. Beginning with a central utility plant update and today, a new six-story medical office building, we have successfully delivered 7 projects on the Houston Methodist Clear Lake campus. By assembling the right team, consistently communicating with our client, and putting their priorities at the forefront of every planning session, we’ve helped Houston Methodist move closer to completing their master growth plan.

UNEXPECTED BUDGET CUTS IN OUR PLAN

In 2014, we began the first phase of expansion which included a new central utility plant (CUP). Switchover and commissioning were crucial for patient safety in an active hospital. Our preparation and plan for the hospital’s new CUP was key for handling unexpected incidences.

When awarded the project, the CUP contract value was close to $18 million. Due to the owner’s internal budget constraints, the contract amount was reduced to $10 million. We used our Preconstruction Cost Item (PCI) log, a comprehensive budget tracking tool, that allows us to easily adapt and track cost impacts with new changes and help guide the design team to redraw within the new contract and project schedule. The original scope included an office build-out for the facilities management that was not included in the new contract. However, our team managed the budget to include infrastructure for underground plumbing for a future build-out and demolition and removal of the old structure and equipment. Our team capitalized by selling the old generator to a second-hand equipment vendor, bringing $88,000 back into the budget. Even though we had to cut our original awarded amount in half, we ended up returning savings to the owner.

Once the new central utility plant was ready, it was time to switch the hospital power to the new transformer. The switch over from the old transformers to the new transformers is a delicate process. In the case of an operating hospital, there’s no room for error. Our team planned for two power shutdowns with the engineering team, electrical trade partners, and owners. Two months before, our team held a several-hour-long mock shutdown with the hospital staff and key project stakeholders. We talked through each process twice, so everyone knew what the actual shutdown would feel like and ensure everyone was comfortable with the plan. If anyone felt uncomfortable about the rehearsal, we addressed it well in advance. Also, we planned a brown-out for the emergency power several weeks ahead of the switch over. This partial reduction in power allowed us to see what would happen during the shutdown and what emergency systems would activate. Our team had weekly meetings with the facility manager, so she could accurately update her staff about the expected date. The input and cooperation from the hospital staff helped us to understand where the challenges were and plan accordingly. Because of this collaboration, the planned brown-out occurred flawlessly.

The master growth plan includes multiple phases of construction to create more space for physician clinics and offices. Currently, we are working on the new six-story, 157,464 square foot Orthopedics & Sports Medicine Building. As part of the scope of the new facility, we added a chiller and cooling tower to the existing central plant, as well as added gears, breakers, automatic transfer switches, and a new transformer to existing utilities. Working around existing utilities is extremely challenging, but what made this task even more complicated was many of the utilities were not documented in the original hospital as-builts. To safely locate, document, and work around the existing utilities, our team used hydro-excavating equipment which is much more accurate and significantly reduced the risk of hitting a critical utility line to the hospital. To further protect the existing utility lines during our work, we coordinated closely with personnel from Houston Methodist and our trade partners to complete a pre-construction risk assessment before performing any task in the existing central plan or before tying into any existing utilities. During this assessment, we worked through all possible scenarios that could happen and determined how to best proceed. Finally, we created a plan and timeline based on our assessment to successfully complete the work.