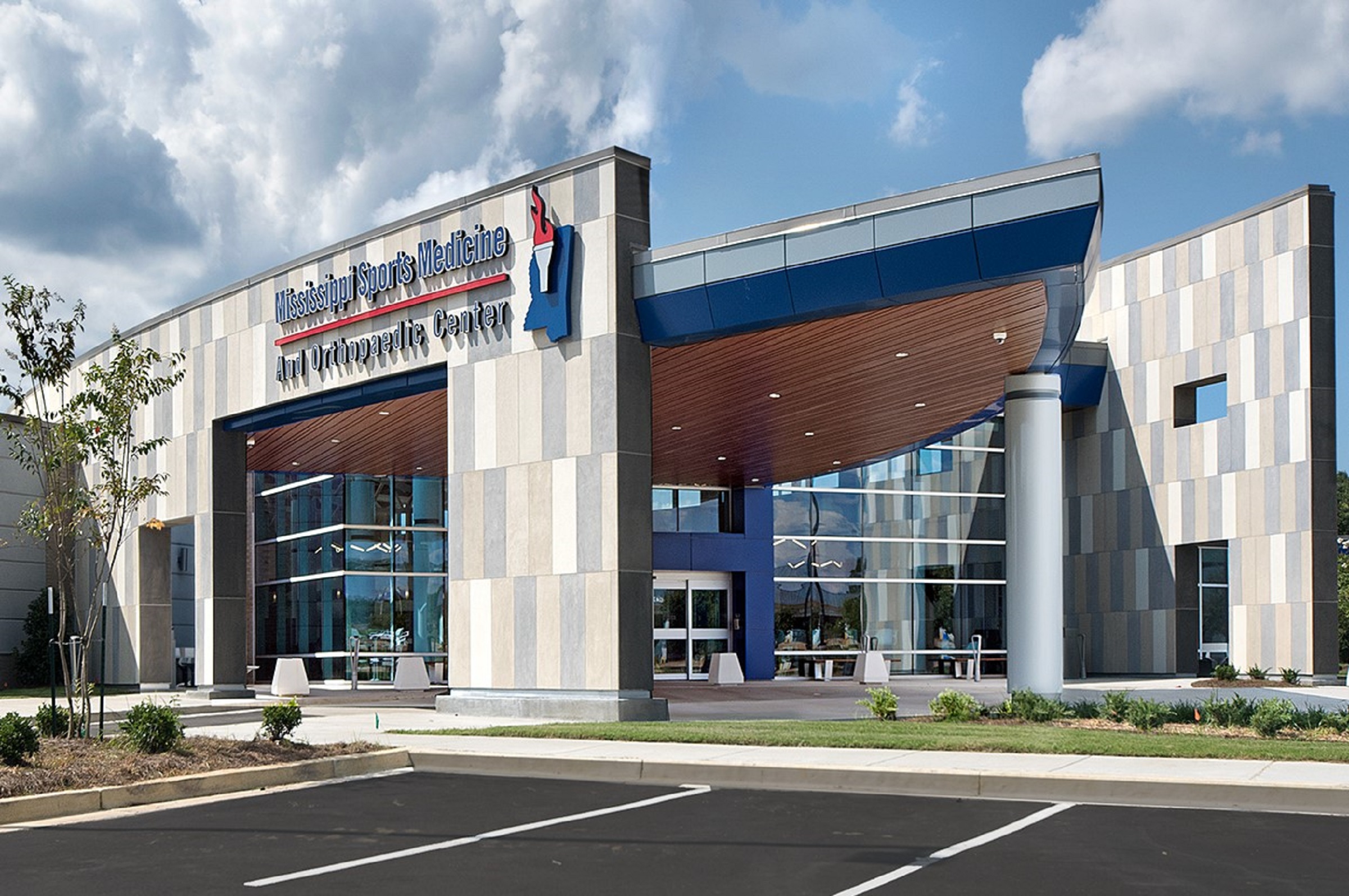 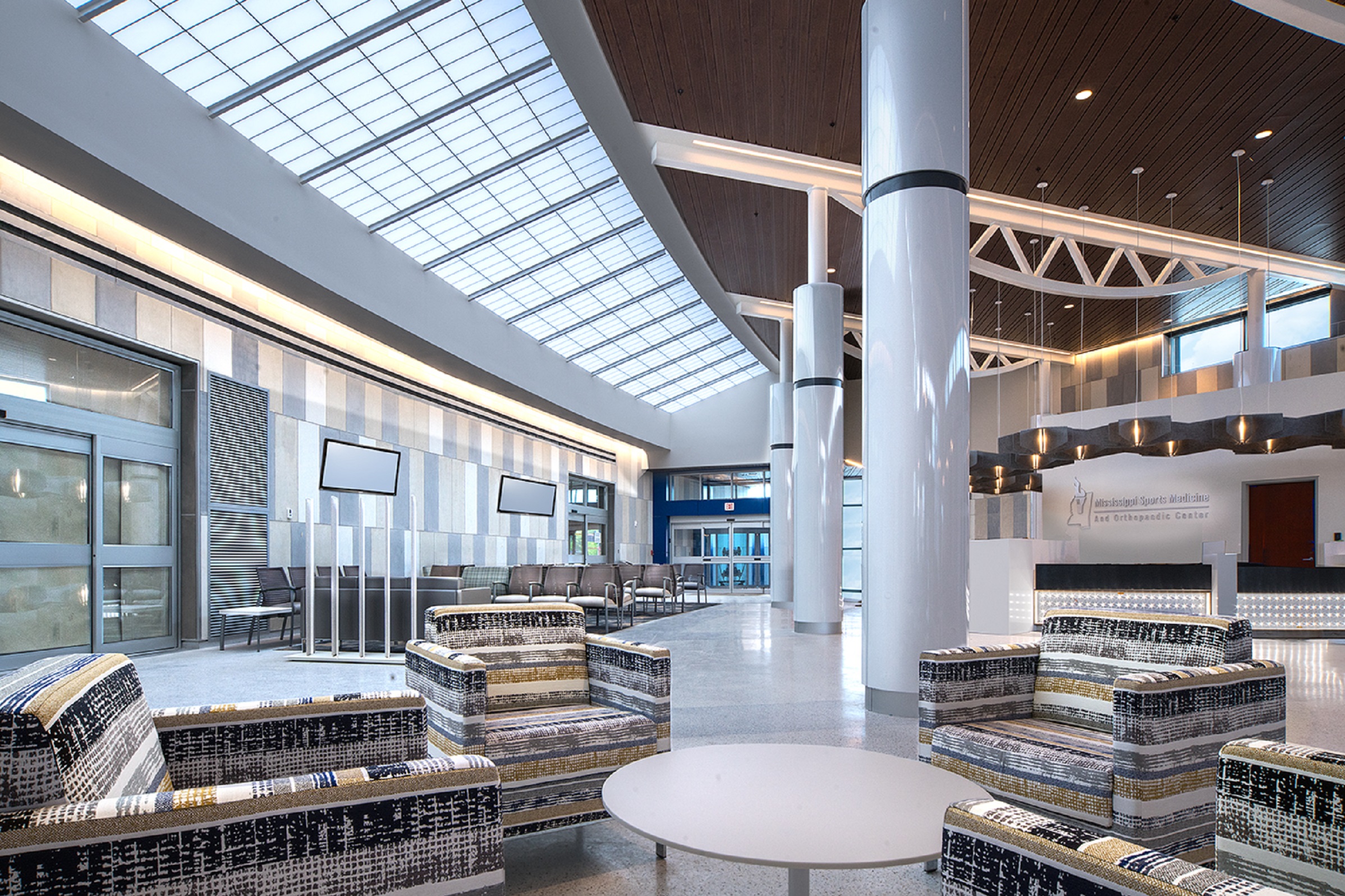 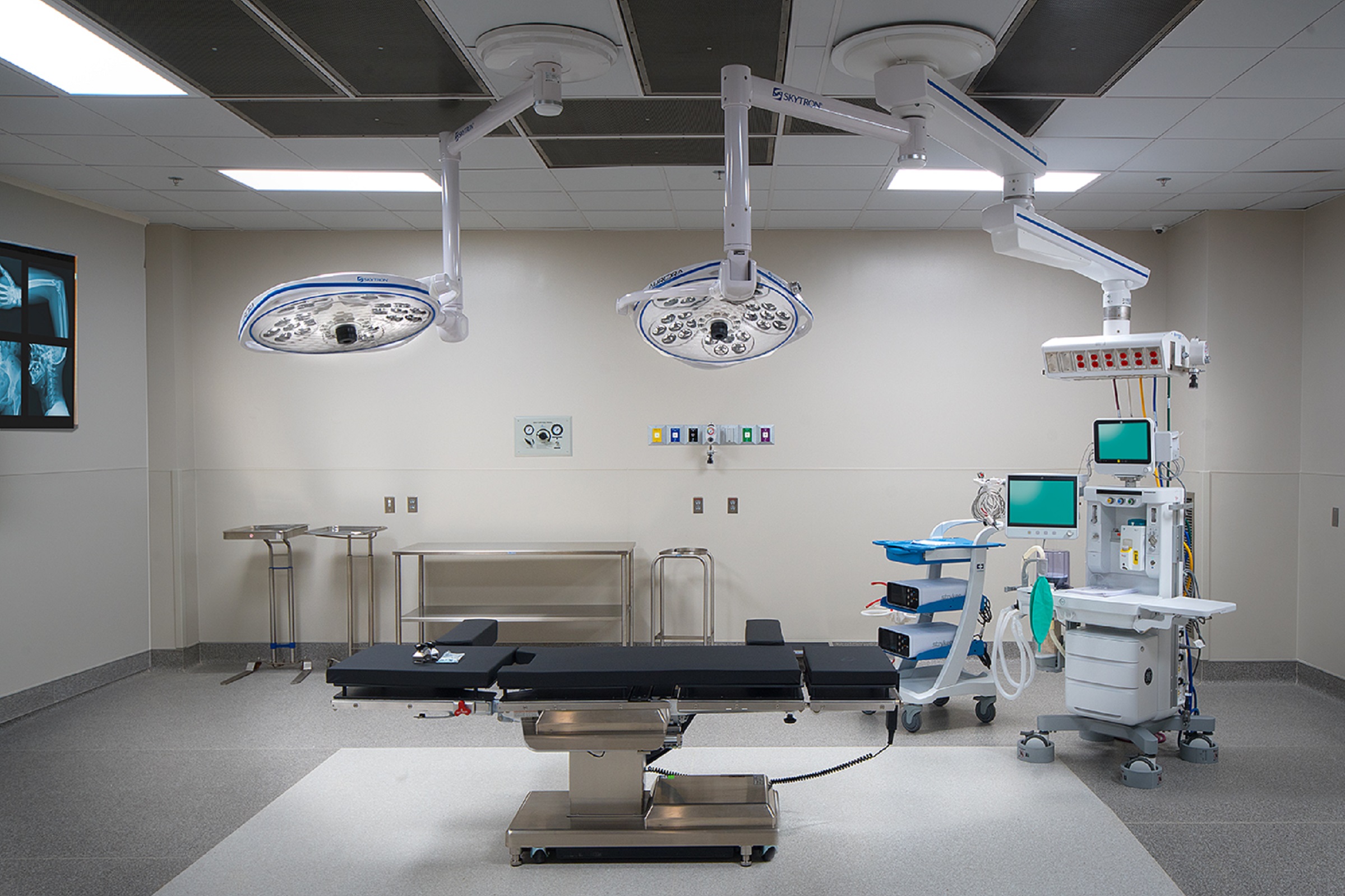 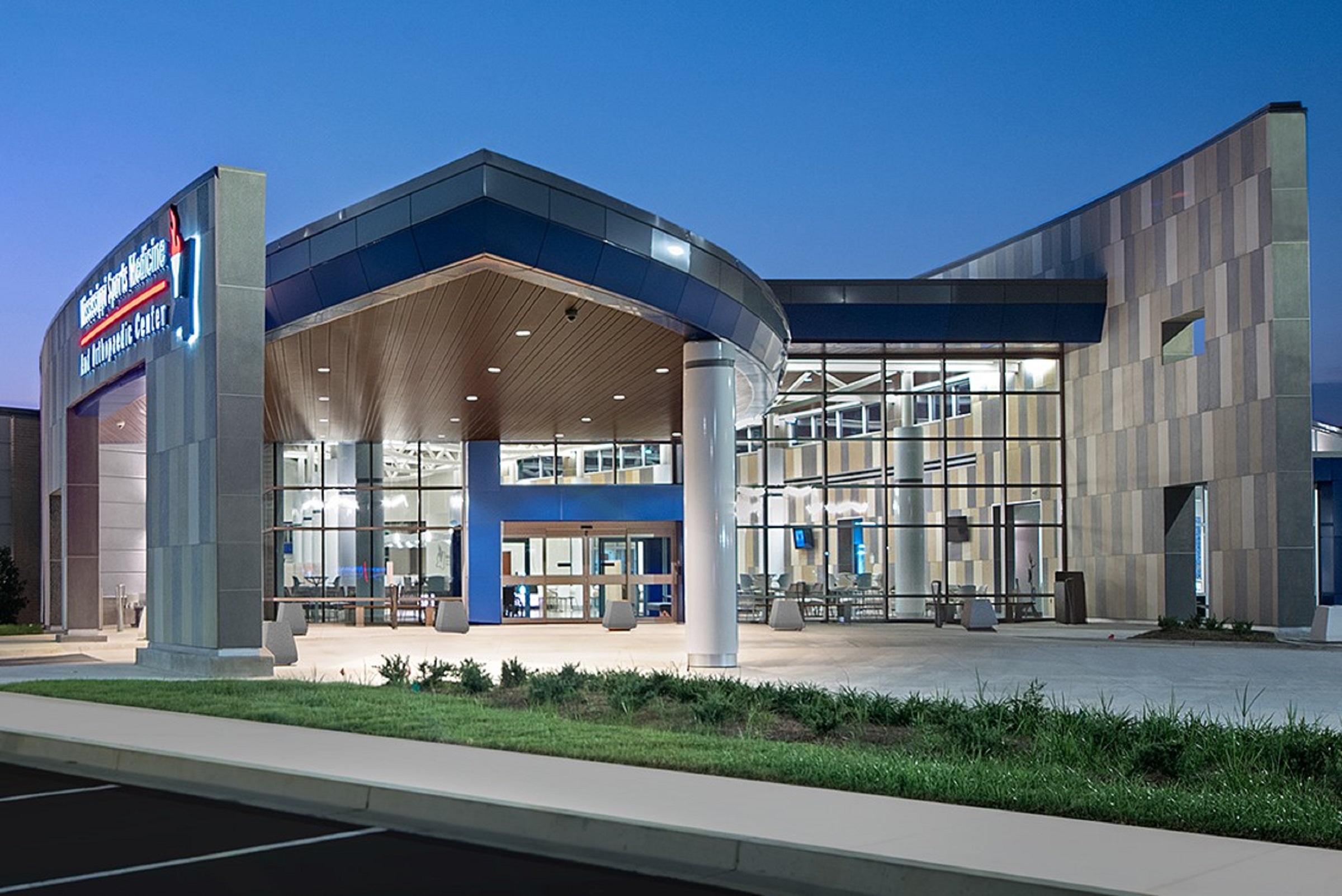 The team was the first at Hoar Construction to use virtual reality as part of the construction process. This allowed the medical staff to use a VR headset to walk through the 4D plans for the surgery center.

Virtually stepping inside the design, the staff was able to collaborate with our team to identify improvements to the layout that would help them more efficiently perform their tasks. Since it is easier to visualize space using VR as opposed to a 2D drawing, the physicians and nurses were able to use it to see what the OR rooms would potentially look like, then give their opinion on what they needed/liked/disliked. The team used 3D laser scanning for the Kallwall skylight.

In the past, once we had steel erected, the Kallwall team would come for a day and take field measurements with a tape measure. Then they would give it to a draftsman to put into a drawing, and that drawing would come back and have to be approved by the architect. Finally, it would be sent to the trade partner and used for fabrication. The entire process would take about six weeks. The laser scan took 45 minutes. This eliminated weeks from the schedule and provided a much more detailed product than the traditional method.

The Blake at Flowood